The telling of stories connects us to our past, to one another, to our compassion... and to our human experience 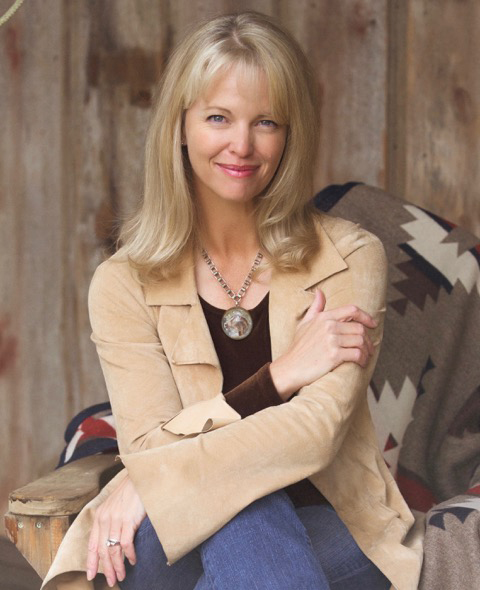 Following a career in film and television that included commercials to natural history filmmaking and involvement with the United Nations Forum on Forests Secretariat, Leslie focused on lifelong passions that would take her around the world.  Writing, film, horses and falconry.

Her work as an international advisor and strategist for equine, media and cultural arts development took her to the United Arab Emirates to work with horses and business development for a remarkable and dear family.  During this time she discovered a stirring respect and love for an extraordinary people, and a fascination with their amazing heritage steeped in a timeless connection to the land.

Returning to the West, Leslie has continued her work in equine business development and expanded a writing career based around the idea of writing with cinematic sensibility.

In addition to her love of story, Leslie is an avid falconer and breeder and trainer of Pura Raza Española (Andalusian) and Friesian horses, and a busy internet marketing entrepreneur specializing in international SEO. 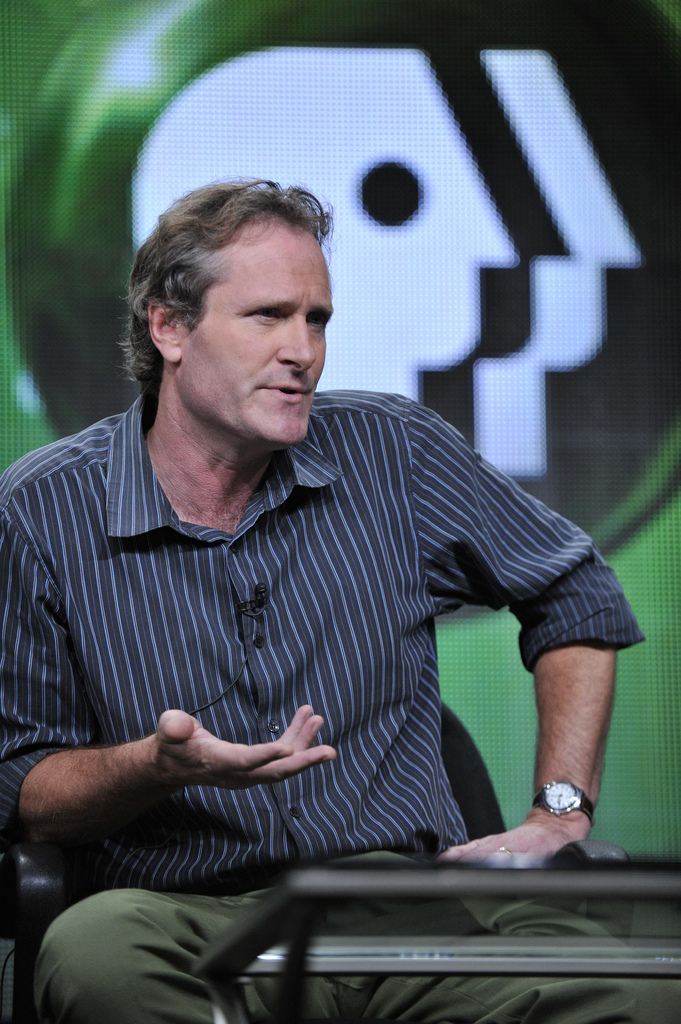 Fergus' clear passion for natural history and expert knowledge gained him a successful interview with BBC's Natural History Unit in 1989.  Since then, he has traveled across the world extensively, from the Far North (Svalbard, Northern Canada, Northern Russia and Northern Alaska), over the mountains and deserts of Central Asia, the remote African bush, the Andes chain and the rain forests of the Americas.

Fergus worked with Sir David Attenborough on many films including the landmark series, Life of Birds, He was Executive Producer and Presenter of many award winning films for BBC Natural World, PBS and National Geographic Explorer. He was series producer of the award winning series "Planet Earth - The Future" for BBC, Discovery and NHK.

He in an active wildlife conservationist, patron of Flamingo Conservation Rift Valley, founder and chair of the UK's rewilding project "BLUE" campaign and keen supporter of Wildfowl & Wetlands Trust and the Wildlife Trusts.